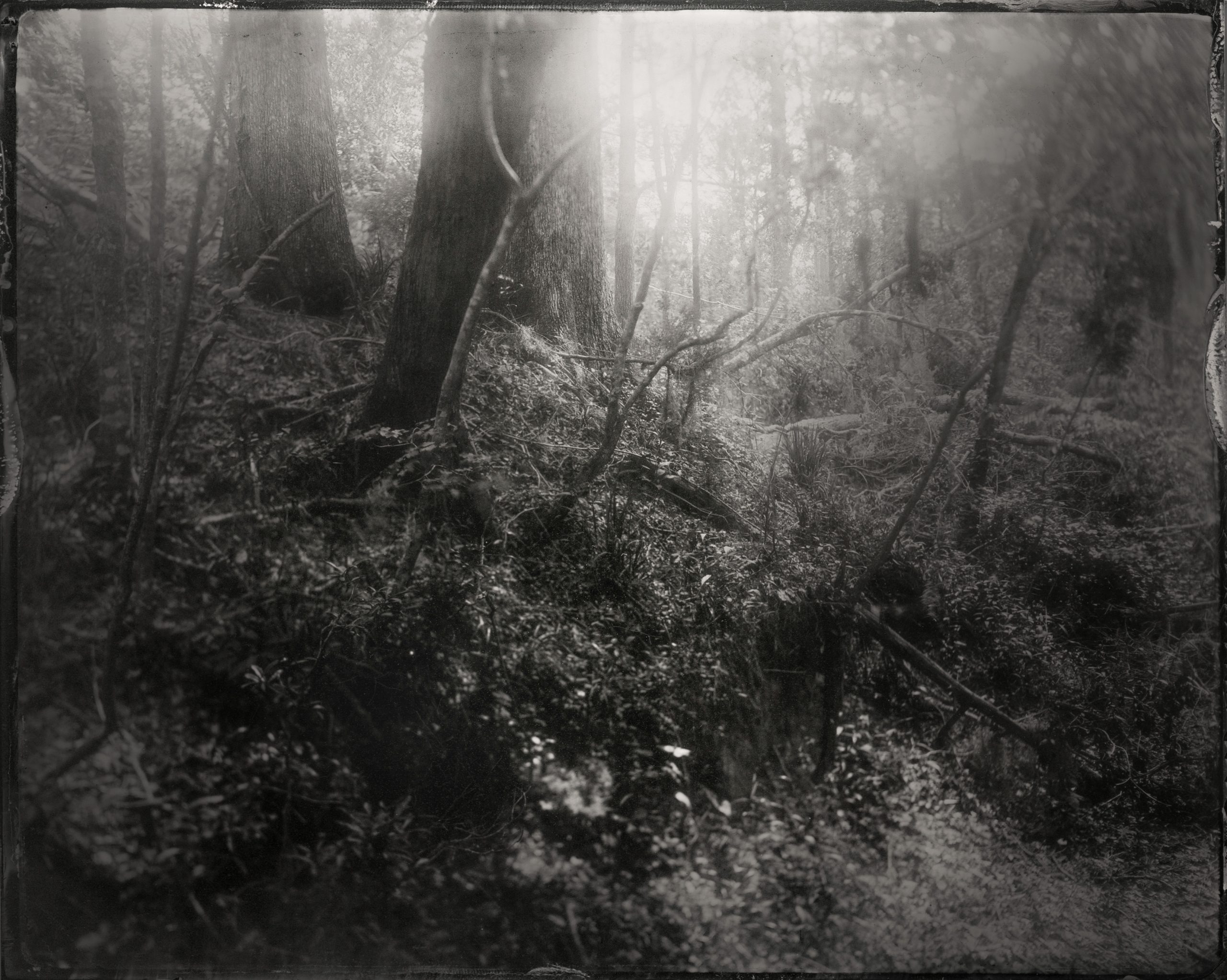 Where You Come From Is Gone: Virtual Artist Talk with Jared Ragland

In the aftermath of the Civil War, the “Lost Cause” emerged as a rhetorical strategy intended to rewrite the legacy of the Confederacy by capitalizing on the emotional power of nostalgia and regional uniqueness of the South. Proponents of this myth employed the evocative symbolism of ruins and monuments for Southerners who sought to locate themselves in a physical, social, and cultural landscape that had been radically transformed – a method so effective we still acutely grapple with its effects today.

A more all-encompassing – and unjust – erasure had occurred in the same states decades prior, when indigenous peoples saw their native environment and traditions disrupted and destroyed by waves of European settlers, leading to an effective disappearance of Native Americans from the South, with hardly even a visible ruin – much less a monument – left by which they might be remembered.

This artist talk explores the contemporary political dimensions of remembrance through the representation of memory and absence in Where You Come From is Gone, a series of wet-plate collodion tintype photographs documenting sites of prior Native American occupation across Alabama and Florida.

This talk with be held on Zoom. There is no cost, but registration is required. Click here to register. 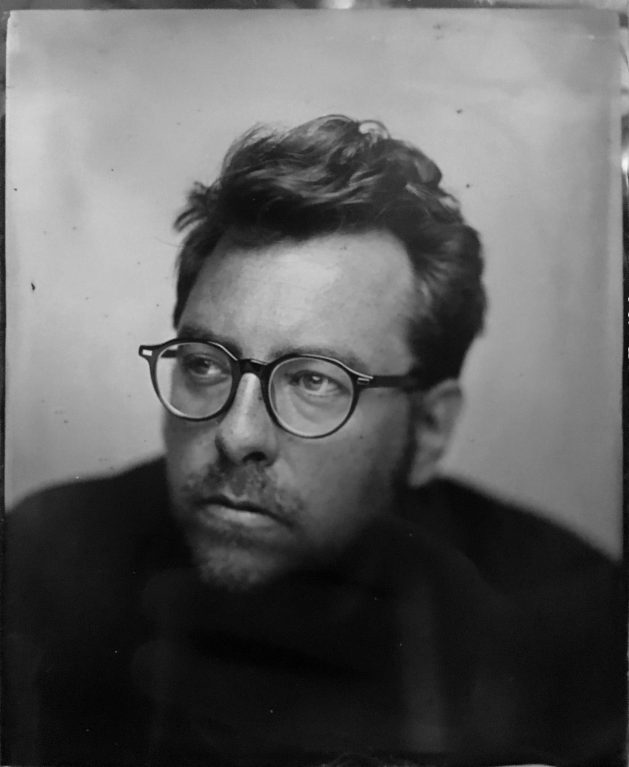 Jared Ragland’s collaborative, socially-conscious art practice critically explores Southern identity, marginalized communities, and the history of place. A native of Birmingham, Ala., Jared is a graduate of Tulane University and served as Photo Editor for the White House under the Bush and Obama presidencies. In 2015, Jared was named one of TIME Magazine’s “Instagram Photographers to Follow in All 50 States,” and he is the recipient of a 2017 Alabama State Council on the Arts fellowship. His first film, “Some Million Miles” (co-directed with Adam Forrester), received the Reel South Short Award at the 2019 Sidewalk Film Festival and is currently featured online by PBS. Jared’s photographs have been exhibited internationally and featured by The Oxford American, The Washington Post, and TIME, and a photograph from his project Where You Come From is Gone was recently featured in B20: Wiregrass Biennial. As a 2020 Do Good Fund Artist-in-Residence Jared is currently at work on a photographic survey of the state of Alabama.

The event is finished.