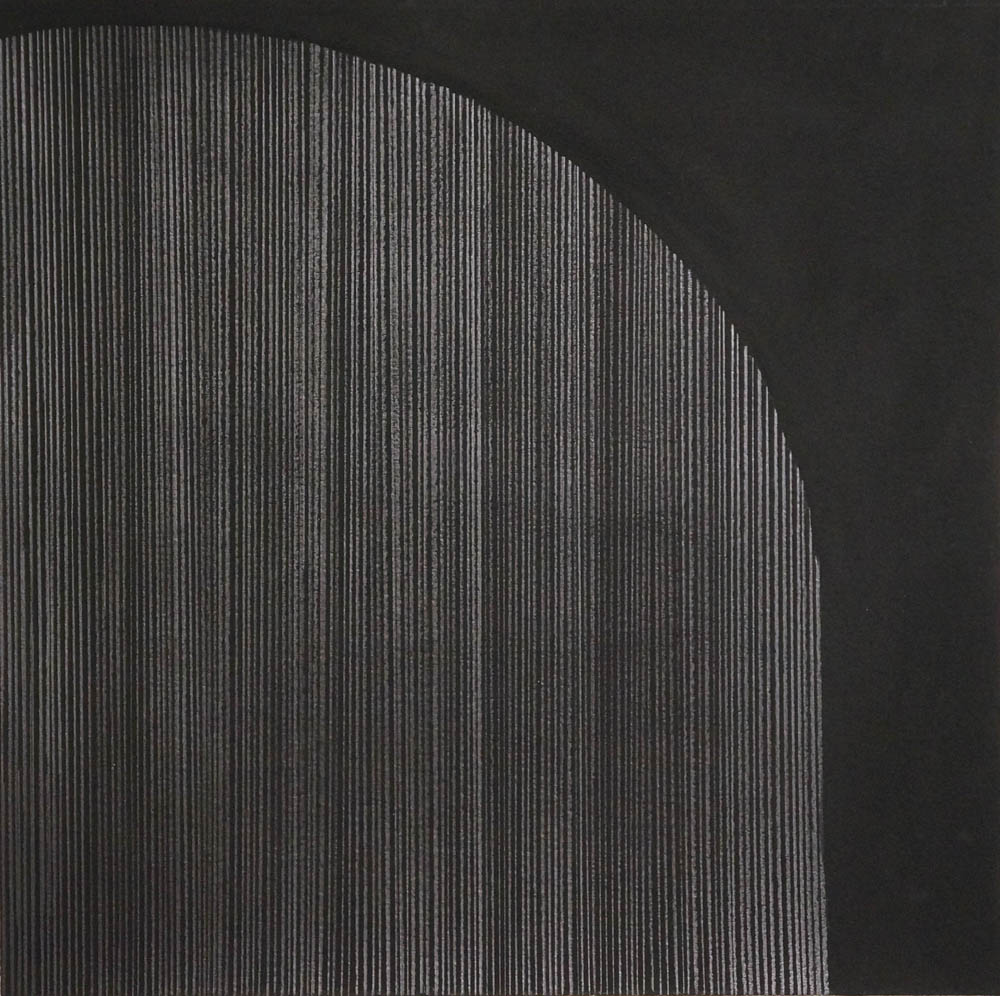 Between Heaven and Earth

Interested in light’s ability to simultaneously reveal and distort, in the slow moment of contemplation, in the mundane yet sublime, Chintia Kirana’s work is an exploration of duality, an accumulation of time passed, and a poetic representation of words unspoken.

For the past decade those interests have led to the exploration of an interdisciplinary approach to art making. Kirana’s research combines philosophical and geographical ideas from her upbringing: East/West, Christian/Buddhist, etc. She is interested in the dismal reality of inevitable collapse, especially in the fleeting nature of life; not only as a visual language but also as a creative process. In her studio practice, time becomes an important factor not only as a process but also as a material. Materials used to create the work such as ashes (to make ink) and carbon build up (which later are compressed into charcoal) are collected over time. Collecting is a way to materialize the ephemeral quality of time. These materials are accumulated through ceremonial ritual, daily consumption and collaboration with the local community.

Kirana is a multidisciplinary artist and art activist. Throughout the span of a decade, her work has been featured in solo, group, and juried exhibitions across the United States and abroad in venues such as Whitney Museum of American Art, Montgomery Museum of Fine Arts, Dhaka National Museum of Art, Sienna Art Academy, Zhou B Art Center, ISE Cultural Foundation, and Czong Institute of Contemporary Art, among others.

Born in Jakarta, Indonesia, she was captivated by the art world at an early age. Due to a political uprising in 1999, she and her family left Indonesia and immigrated to the United States. Chintia holds a Master of Fine Arts degree in Painting & Drawing from Southern Illinois University Carbondale. She is the founder of Expose Art and MAP (Montgomery Arts Project). She is the 2019-2020 Alabama State Council on the Arts Visual Arts Fellow.