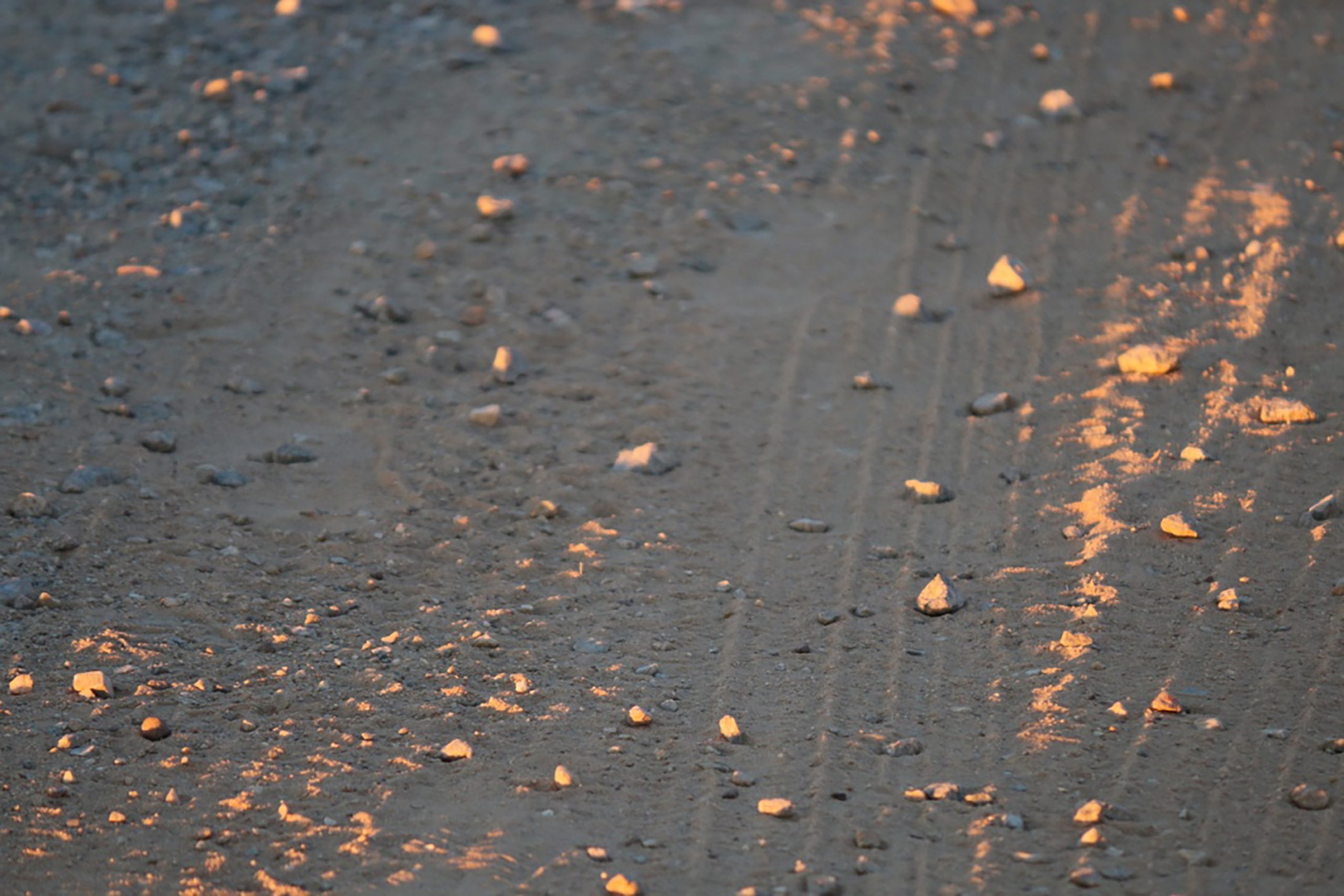 Zdenko Krtić’s creative agenda reveals the artist’s increased interest in a dynamic idea of history — one that is always mutable and reflective of subjective and (infinite) narrative potential. The artist’s work is an exploration of beauty among the mundane. Krtić’s interests continue to be about the investigation of perception and representation, explored here through introspection and personal experiences of light, weathering, weather phenomena, decay, and the passing of time.

In his most recent work, the artist examines and experiments with inherent incompatibilities and contradictions of two distinct visual processes contained within the autonomous mediums of painting and photography. Most images created for this exhibition were captured through the process of scanography, which utilizes a flatbed scanner as an image capturing tool and is characterized by extremes of limited, shallow depth of fields, but also of high image resolution potential. The painting process sometimes precedes, and at other times follows the development of these scans. Sometimes Krtić will paint directly on a flatbed scanner, or he may follow up by layering pigmented molten wax on the already printed surfaces. The use of beeswax helps imbue the work with translucency and depth, and with pronounced tactile qualities that make actions of the artist’s hand visible.

A brief note about the artist:

Zdenko Krtić is a practicing artist whose work has been featured in numerous group and solo exhibitions both in the US and in Europe. His work consists mainly of mixed media encaustic paintings, works on paper and photography. His two most recent solo exhibitions took place abroad, in Rome, Italy: Vernal Pools – Recent Encaustic Paintings at Temple Art Gallery (2015), and Rome Drawings – Selected Works on Paper at UARC Rome Center (2017). Closer to home, his paintings were featured in Melting Wax – a Survey of Works by Alabama Encaustic Artists (Georgina Clarke Alabama Artists Gallery, Montgomery, 2016-17) and in Showcase 2018 (Jule Collins Smith Museum of Fine Art, Auburn University, 2018).

Zdenko Krtić has received numerous grants and awards, including the Alabama State Council on the Arts’ Fellowship and an Excellence in Research Award from Auburn University, where he has been teaching painting for many years. The artist has also completed three visiting artists residencies at the American Academy in Rome, Italy.

Featured Above: separating gold from gravel, mixed media on paper, 2019, 23in x 35in