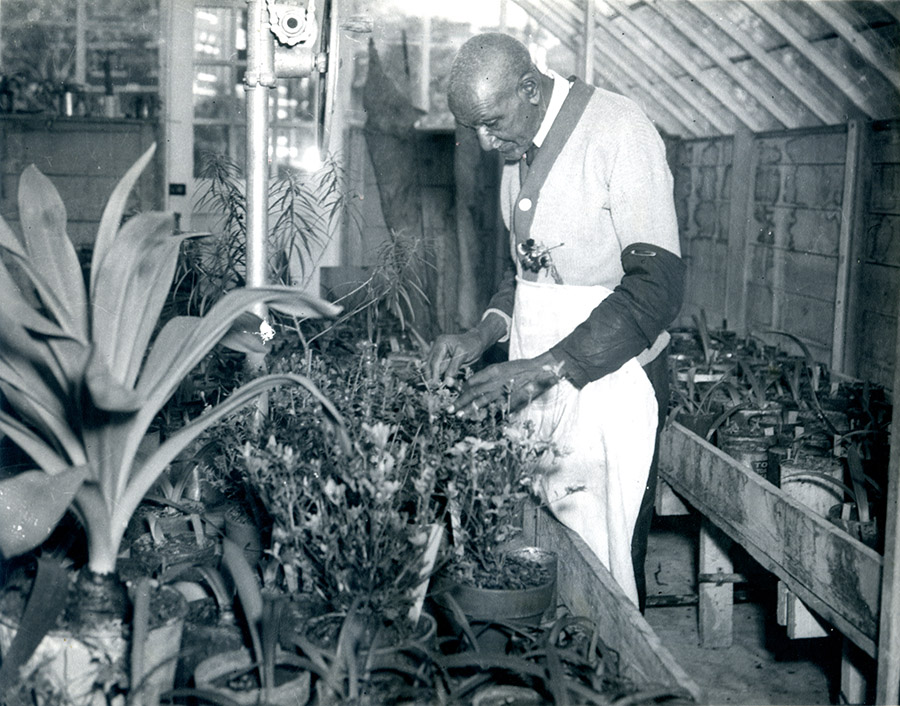 Root & All: P.H. Polk Images of George W. Carver from the Paul R. Jones Collection at the University of Alabama

P.H. Polk, born in Bessemer, Alabama in 1898, enrolled in Tuskegee Institute at age eighteen with hopes of becoming a painter. Discouraged by the school’s administration, he met C.M. Battey, the school’s official photographer, and changed course to photography. After studying under Fred Jensen in Chicago, Polk opened his first studio in Tuskegee in 1927. Just one year later, he was appointed to the faculty of the Tuskegee Institute Photography Department, and in 1940 became the college’s official photographer.

During Polk’s 45 years as college photographer, George Washington Carver was a faculty member and became on of Polk’s most photographed subjects. These photographs show Carver at work in his greenhouses and labs, teaching students, and lecturing. Although different from Polk’s studio work – photographs of Carver of often blurry, candid, and taken in whatever light was available – the series highlights his regard for a strong composition.

Renowned Alabama photographer, P.H. Polk’s photographs of well known botanist George Washington Carver during his days at Tuskegee Institute are on loan from The Paul R. Jones Collection at the University of Alabama. 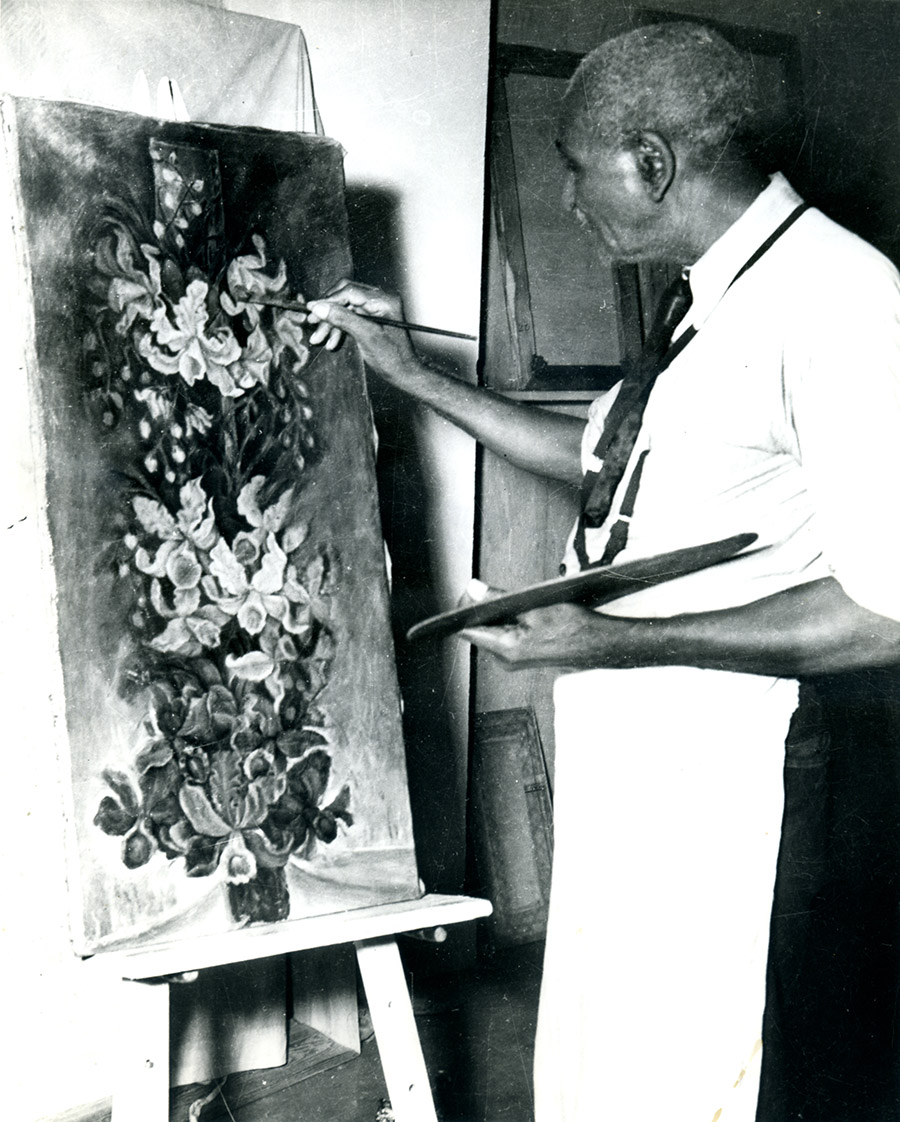