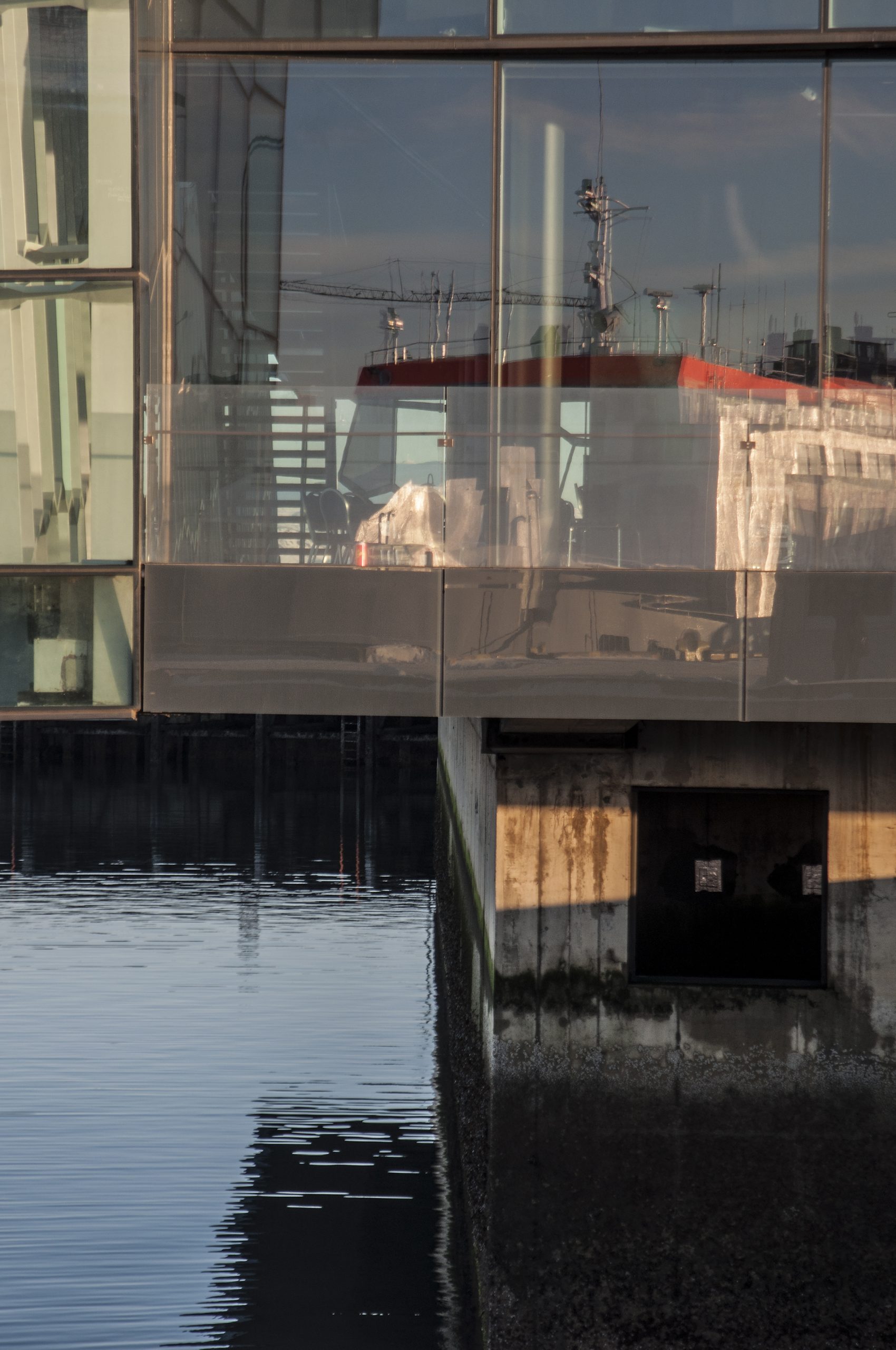 The photographic work of Pamela Venz ranges from explorations of the effects of light and shadow on three-dimensional objects to highly manipulated images of the conflicting relationships between form, light, and space. Of her work she says, “I use photography to explore a wide range of images and technical approaches, with the elusive common thread being a recurring interest in the emotional aspect of visual contradiction.”

Her work has been exhibited in galleries around Birmingham, across the Southeast, Southwest, and mid-Atlantic in both galleries and museums, and in the Czech Republic. She has been the recipient of an Alabama State Council on the Arts Artist Fellowship, a second place award from the 2014 Dogwood Arts Regional Juried Art Exhibition in Knoxville,Tennessee, as well as several Faculty Development awards from Birmingham-Southern College, supporting both photographic projects and course development.

Born and raised in Birmingham, Alabama, Venz received a B.A. in sculpture and photography from the University of Alabama at Birmingham in 1983 and an M.F.A. from the Ohio State University in 1985. She joined the faculty at Birmingham-Southern College in 1986 and created the department’s concentration in photography in 1998. She received tenure in 2001, served as department chair from 2006-2010, and was promoted to full professor in 2009.