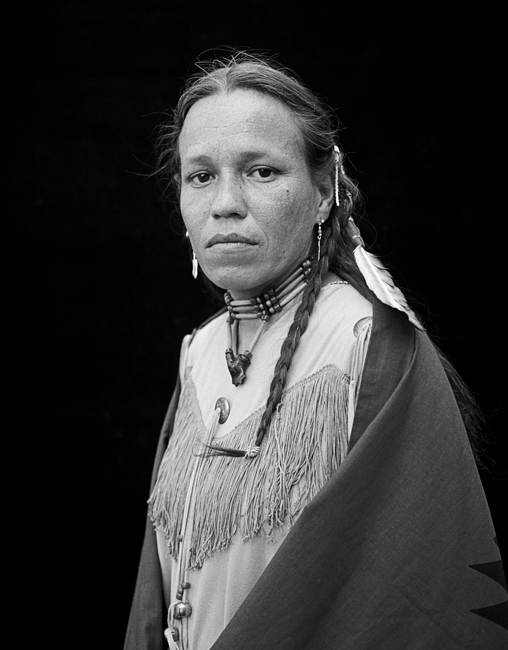 Carolyn DeMeritt is an established, self-taught photographer who has shown extensively across the United States. A native of Charlotte, North Carolina, DeMeritt’s work focuses on personal connections and an intimacy with her subjects. WMA will exhibit As Long as the Waters Flow: Native Americans in the South and East, her series of photographs of Native American culture, including portraits from 33 Native American communities from Maine to Florida and the Great Lakes to Louisiana. A collaboration with writer Frye Gaillard in the 1990s, the series documents the conditions of Native American communities and tribes at the end of the 20th century and serves to honor tribal members and their tribal identities.

This exhibition has been made possible by grants from the Alabama State Council on the Arts and the National Endowment for the Arts.