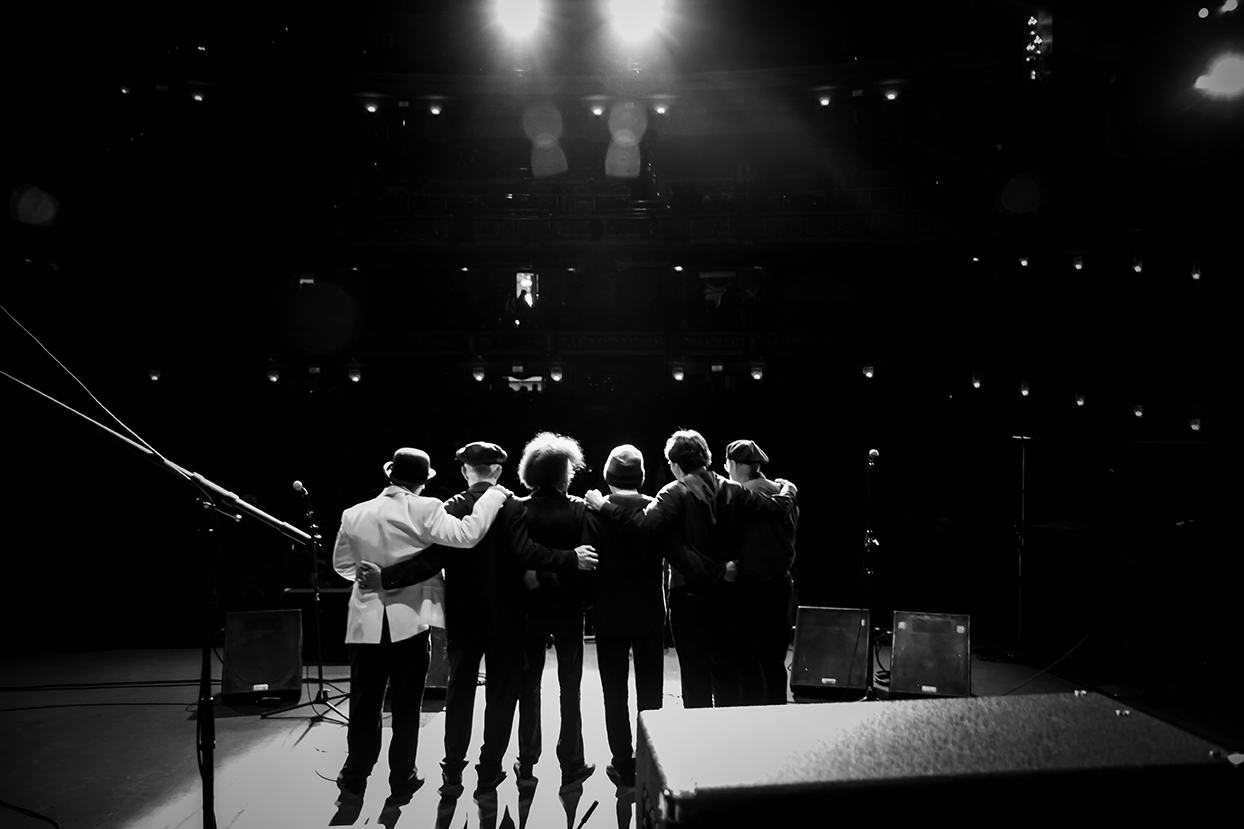 Jenn Ocken has been photographing blues culture for over a decade, capturing the often emotional reactions and experiences of the legendary music scene. She has been working professionally since 2002 building a library of images that she calls “documentingBlues.” Her work focuses on blues musicians in the midst of their performances, as well as interactions from fans and relationships with other musicians.