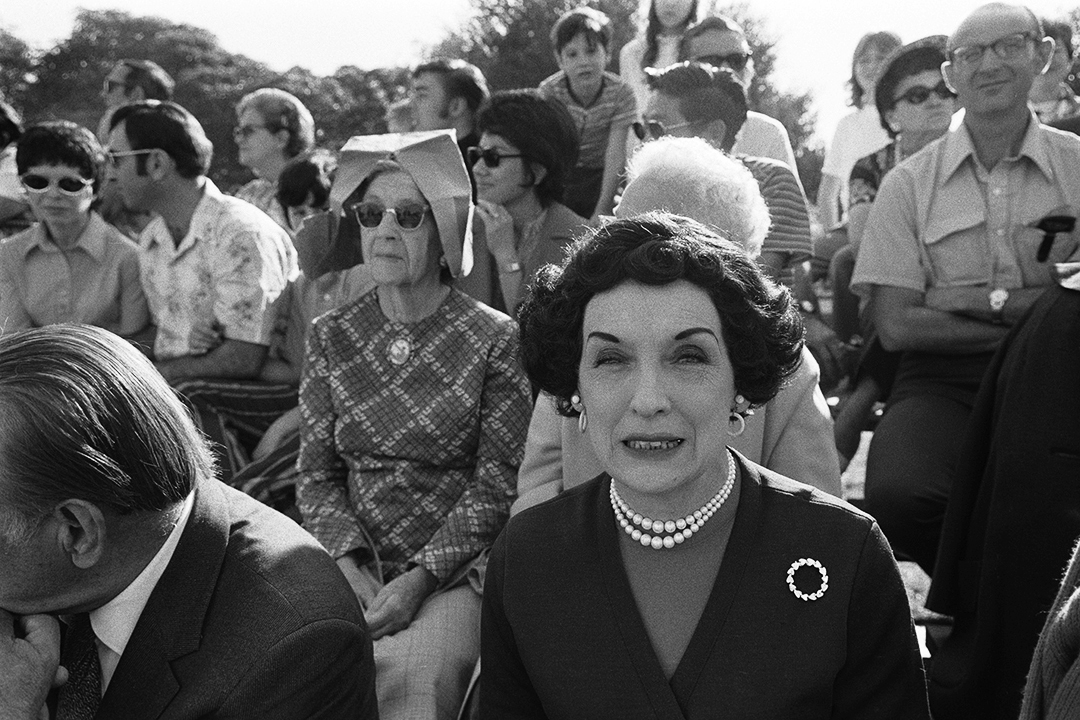 Thirty-five: Selections from the Permanent Collection

WMA is committed to telling diverse stories, highlighting the art and artists of our time, including excellent examples from artists across the country, and most especially from Alabama and the Southeast. Thirty-Five will include examples of WMA’s extensive printmaking collection, including works from internationally known artists such as Frank Stella and Robert Indiana. The exhibition will also include painting, sculpture, and mixed media works from Alabama artists as well as new acquisitions in photography.