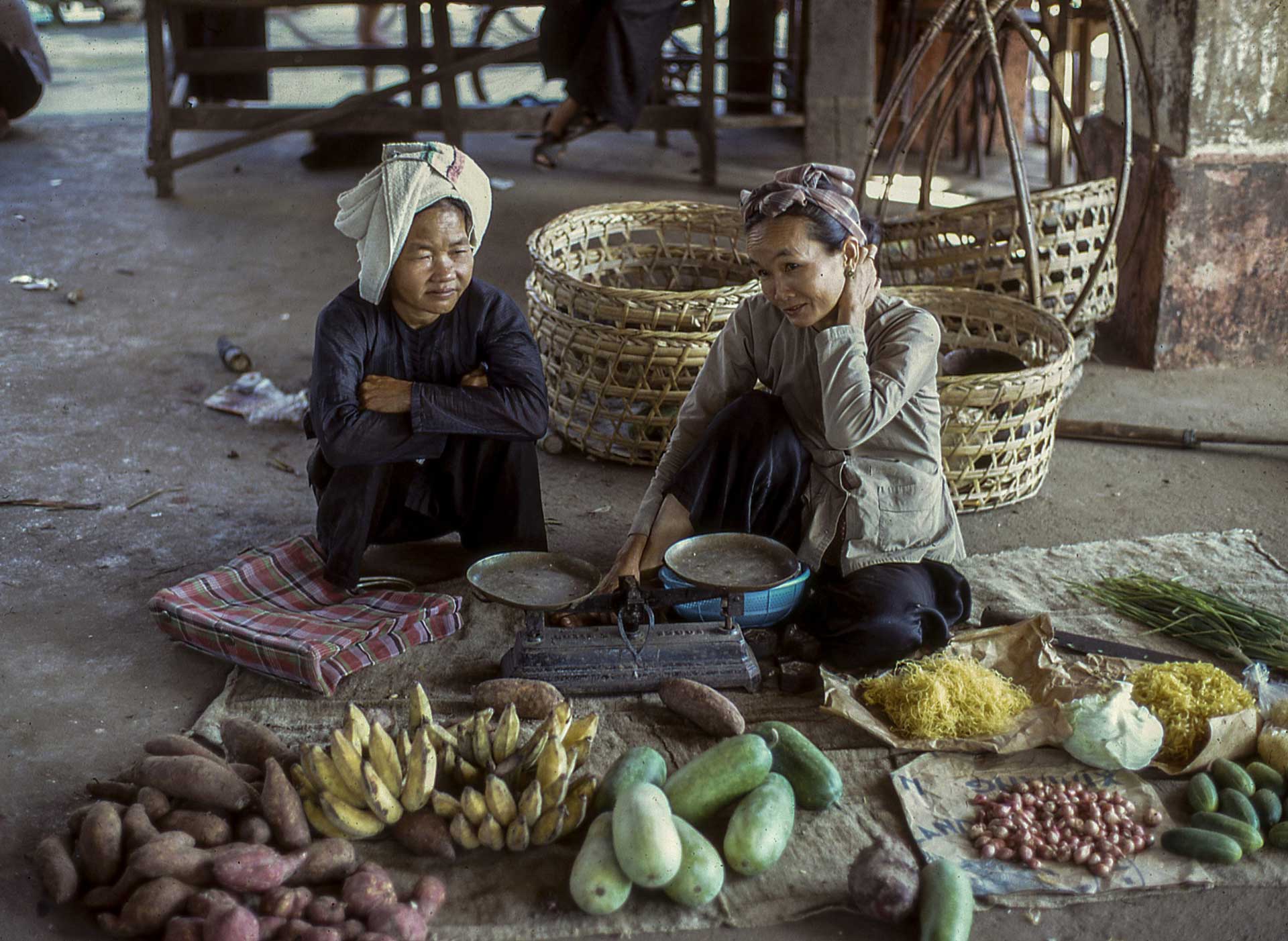 Through the Lens: Photography by Dr. William Hodges

While serving in the U.S. Army Dental Corps, Dr. William Hodges was stationed in Vietnam from May 1968 – May 1969. It was here that he acquired his first high quality camera, an Asahi Pentax. It was during this time that Hodges captured the everyday lives of the Vietnamese people. He was particularly fascinated by the children, and observing the culture in which the older siblings looked after the younger ones.

His interest in photography reemerged after he retired from his dental practice in 1999, in which he used a high-end medium format camera. Hodges began staging still life scenes in his home, resulting in images with colors and composition reminiscent of the Dutch Masters. Hodges is best known for his series of photographs of abandoned streets and buildings in downtown Birmingham in 2008, taken with a Holga, an all plastic film camera.

The work in this exhibition spans the photographic career of Dr. William Hodges, highlighting his interest in experimentations of light, shadow, and composition.