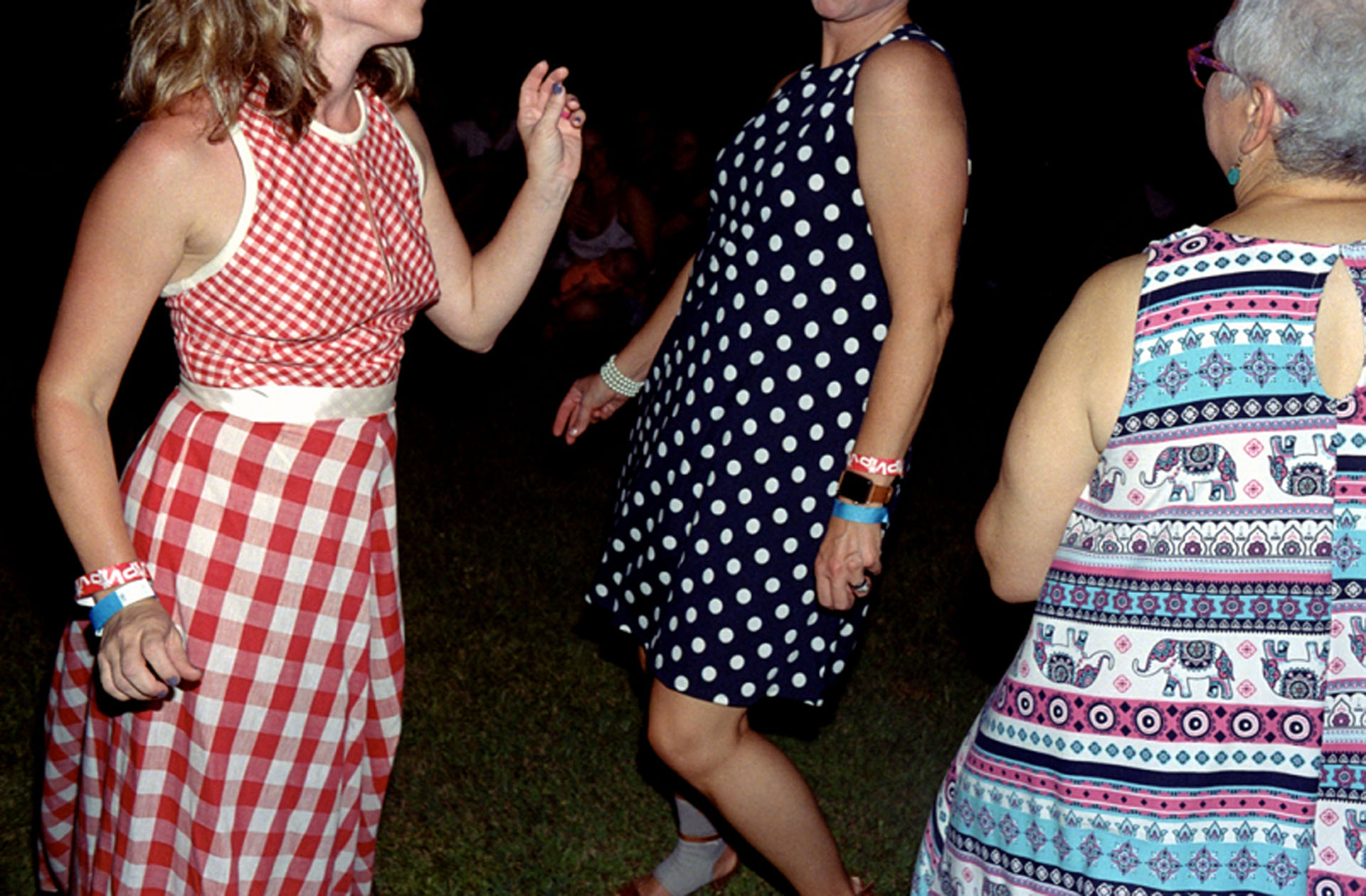 Film photographer Sean Crutchfield spends hours each day traveling down dirt roads and blue highways, exploring rural communities near his home in Graceville, Florida. He peers through the lens of his Leica M3 camera, swapping out lenses and types of film to see the variety of images he can capture, noticing physical reminders of the past still present in the current landscape. He leaves the results of his efforts up to chance, taking a trial-and-error approach during his rambling photography outings, and develops his own film for instant gratification.

“I attempt to capture how ephemeral things represent human presence in the world, while playing with the idea of experience and memory, and our perceptions of things to make them feel personal and intimate,” he explains. 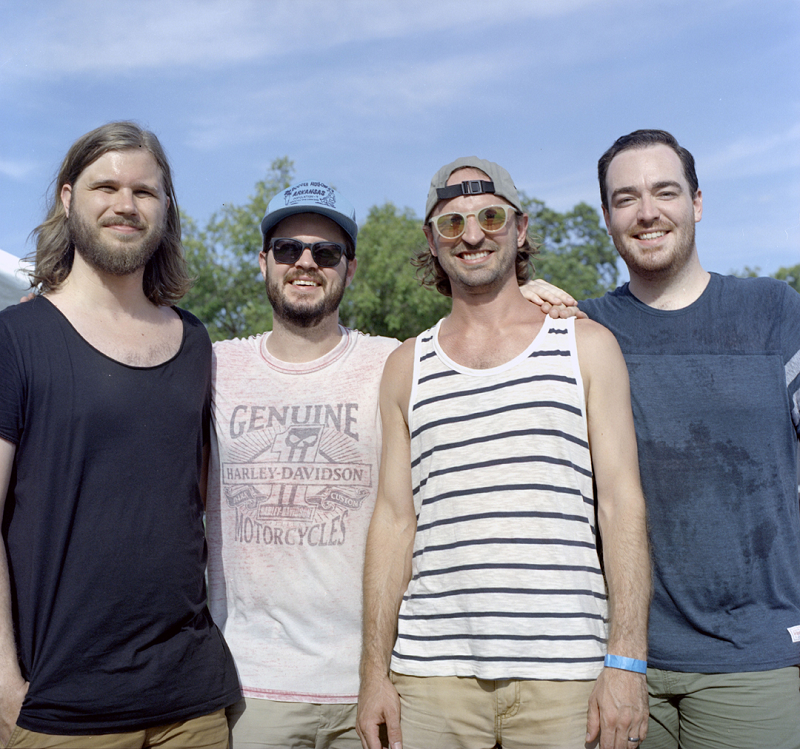 Crutchfield recently took some time away from his daily photography work to answer a few questions about his artistic process and what he’s working on now. The photographs featured in this post are some that he took during WMA’s Yard Party for Art on August 10. You can find his work both on his website, and on his Instagram account, @the_grain_silo. Crutchfield’s photographs were also recently featured in The Oxford American’s photography series, “Eyes on the South,” which appears weekly on the publication’s website.

WMA will feature Crutchfield’s work in a solo exhibition in the summer of 2020. 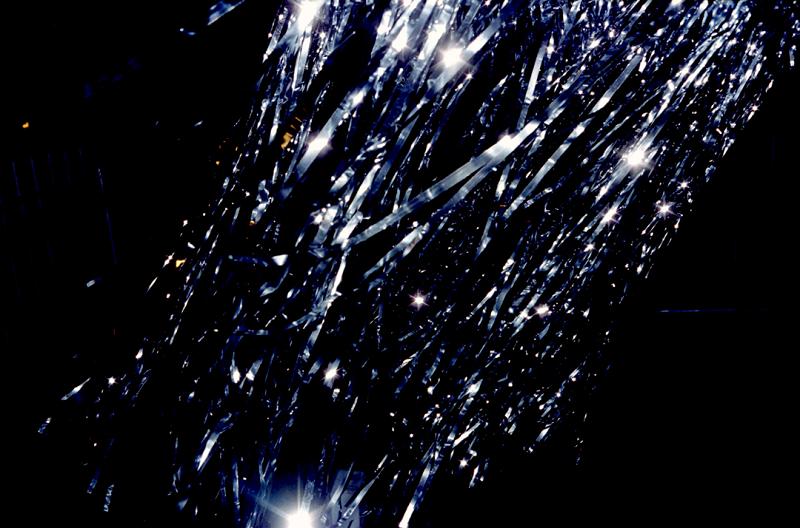 How did you get your start in photography?

Someone gave me a green Ninja Turtle themed 110 camera when I was a kid. I don’t remember ever getting the film developed, but I remember looking through the viewfinder, composing images. Eventually I got a Polaroid camera and took badly lit pictures of my family. In the last years of high school I borrowed a SLR camera and started taking landscapes. Then everything went digital and all the labs dried up in the mid 00’s so I quit taking photos for several years, maybe a decade or so.

How did you begin the work you are doing now?

When I moved back south five years ago I picked up a camera again, learned to develop my own film, started an Instagram account, and it kind of took off from there. 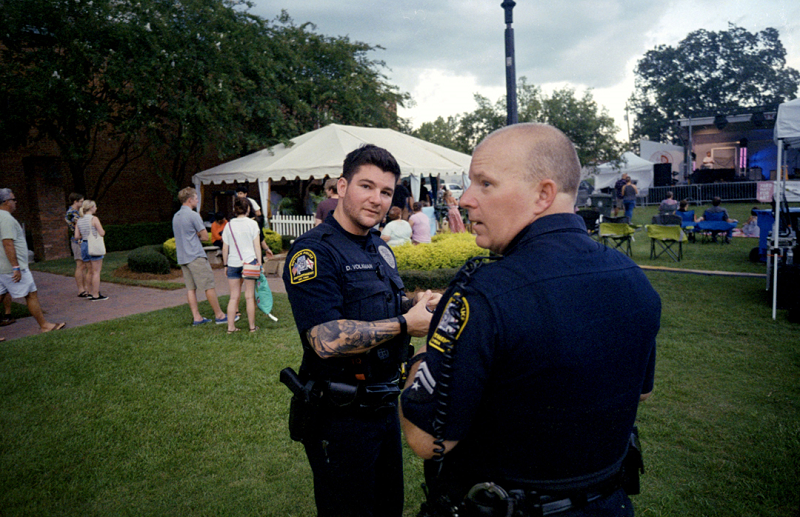 How do you select your subject matter?

I drive around the tri-state area looking, going down dirt roads, stopping in small towns, wandering around. Once something looks right I take the shot and move on. I try to shoot a whole roll or more of either 35 mm or 120 every time I go out so I shoot pretty quickly, no tripods or long exposure or anything fancy, just hop out of the truck, snap the picture, hop back in the truck and drive away.

Tell us more about your process, and how you select the cameras and film you use?

Trial and error really. I develop and process all my own film, so I can get immediate results and judge for myself how I think this or that film looks. Online reviews are an okay place to start looking but nothing beats personal experience. I’m on a big Kodak film kick lately. It’s the only color film that I use for most things with exceptions for certain discontinued Fuji emulsions.

How does “place” impact your work?

I’m not sure if it does. I think that I would be doing this wherever I am, but at the same time of course the place where informs what I find to compose images with. A lot of people say that they think my work is about “southern decay” or some kind of environmental documentation but I don’t see it that way. In the end though, it’s really about what the viewer of the work sees. I don’t control that which is fine by me. I like the idea that people can take away different ideas from my work. I like being sort of ambiguous that way. 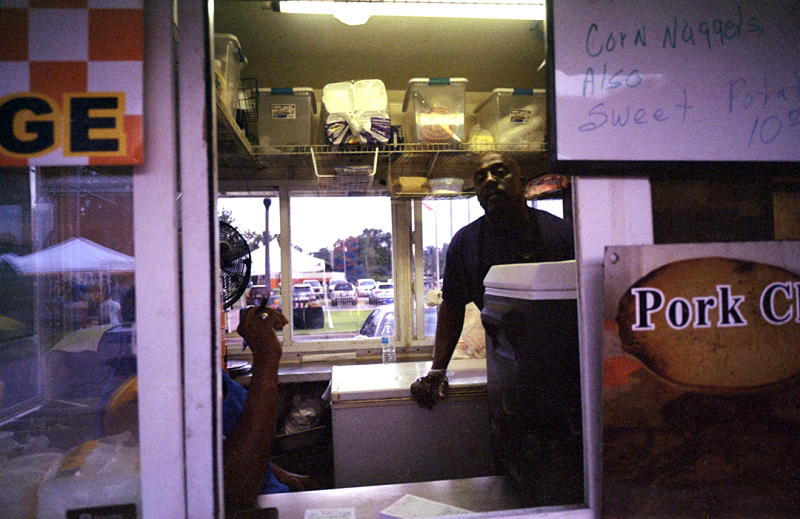 What’s next for you?

I’ve got a lot going on this year and the next. I’m going to several southern photo festivals to get some feedback on my work and meet other people who are working in the area. I have the show at the WMA next summer too.

I also just bought a Super 8 film camera and plan on making some short films with it, three minute edited in-camera kind of things. The first one will be a montage about peanuts, the peanut harvest, and the culture surrounding peanuts. I am telling people that it will be the least boring film about peanuts ever made. I’m trying to get Marc Ribot, the guy who scored Jim Jarmusch’s film Down By Law to do the music. I’m very excited about this new project. The camera arrives from Denmark in a couple of weeks, just in time to be ready for peanut season.

I will also continue to do my daily posts on my Instagram feed, of course, as well as my self published photo books and zines which I sell on my website. I have another zine in the works right now. I’m thinking about having it printed as a three color risoprint. Ultimately I would like to have a book published professionally by a photo book publisher. I tend to think of my work in book form rather than as individual works.